The exploits of a thief

The exploits of a thief

Usually, we tend to think that thieves are people of inferior intelligence, improvised and unlikely to have complex ideas. However, recent studies suggest just the opposite. The mind of a thief is exceptionally complex and usually has developed mechanisms to optimize each of its blows to the maximum while reducing the risk. That is why it is important to always secure our doors and windows of companies and homes, looking for a locksmith near us.

In this sense, an investigation by Claire Nee, a forensic psychologist at the University of Portsmouth (United Kingdom), points out. From in-depth interviews with incarcerated thieves and a series of experiments carried out with virtual reality simulators, Nee has outlined the thieves’ minds and revealed that they are much more complicated than people think. “The thieves have a complex box of cognitive tools, with developed and automatic skills, very similar to those of a chess player or a tennis star,” says a report by BBC World based on the findings of this researcher. An initial step to avoid losses and painful situations are to make sure to check with a locksmith near us if our locks are in their best condition. 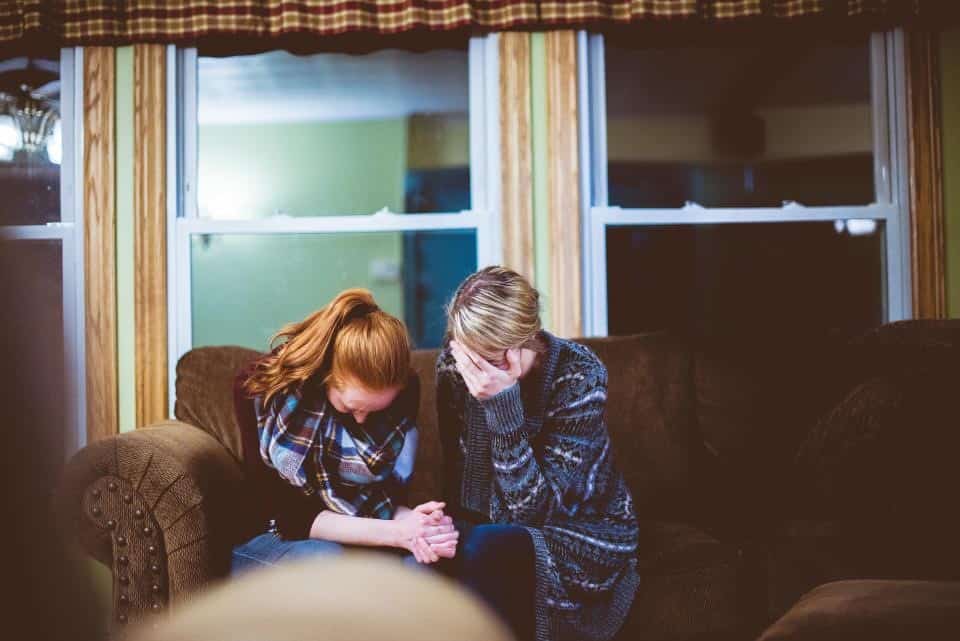 exploits a thief may use to access your home and valuebles

What do we know about a thief?

Typically, we tend to associate people without studies with the psychological profile of a thief. We believe that they are clumsy in their acts. However, this cannot be anything beyond reality, since criminals tend every day to sharpen their wit and be very careful in their assaults. Today multiple factors can affect a person to become an assailant. It can be a social, economic or even psychological combination that ends up generating a way of thinking and acting in the person who pushes him to commit this type of crime.

Nee’s work has shown, for example, that home thieves have very well developed cognitive mechanisms that allow them to concentrate on finding the objects of higher value and smaller size, so they are easier to transport, such as money in cash, credit cards, and jewelry. Also, they plan each of their actions carefully but have a wide margin of flexibility to detect opportunities and take advantage of them. And, also, they are very clear about the time they have to complete the theft and the route they must follow in a house to ensure the best possible treasure.

How do they do that? 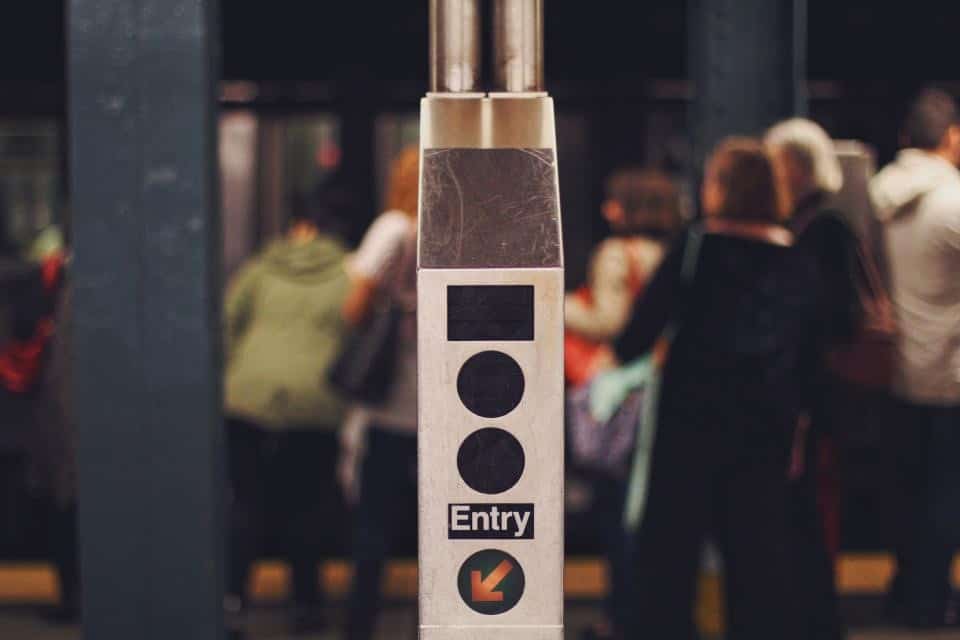 exploits a thief may use to access your home and valuebles

An assailant will never take any action without making sure there is no one in the house. Usually, they tend to study their goal and when they go to it if they are not 100% sure they tend to touch the front door first. In fact, if there is no one in the house, the most natural thing for them is to force entry, either from brute force or with subtler tools that cancel the lock.

One of the main enemies of an assailant is noise. It is essential for them to act in silence, which prevents them from being discovered by neighbors or people who are near the house. However, there is always a level of noise that cannot be avoided, especially if the entry requires brute force such as breaking glass or forcing a security lock with a lever.

The findings of this research can give new ideas about the best way to fight crime and prevent theft. Home thieves have developed a series of routines and unconscious processes that allow them to concentrate on finding things of value while avoiding getting caught. Many of these processes are automatic. Therefore, it is advisable to pose unexpected challenges or schemes for those who cannot anticipate. Even a recording of a footstep sound or a light that is turned on unexpectedly can draw the thief away from his concentration and lead him to think that it is better to run away before being caught.

Another recommendation is to use all the possible security devices remember that thieves will always be on the lookout for opportunities, and in this case, the opening may be a house with a window or a poorly secured door. It also helps to take care of information about the routines of people living at home and always generate the impression that there is someone inside. Believe it or not, these simple actions also help improve security.