The operation of the car keys

The operation of the car keys 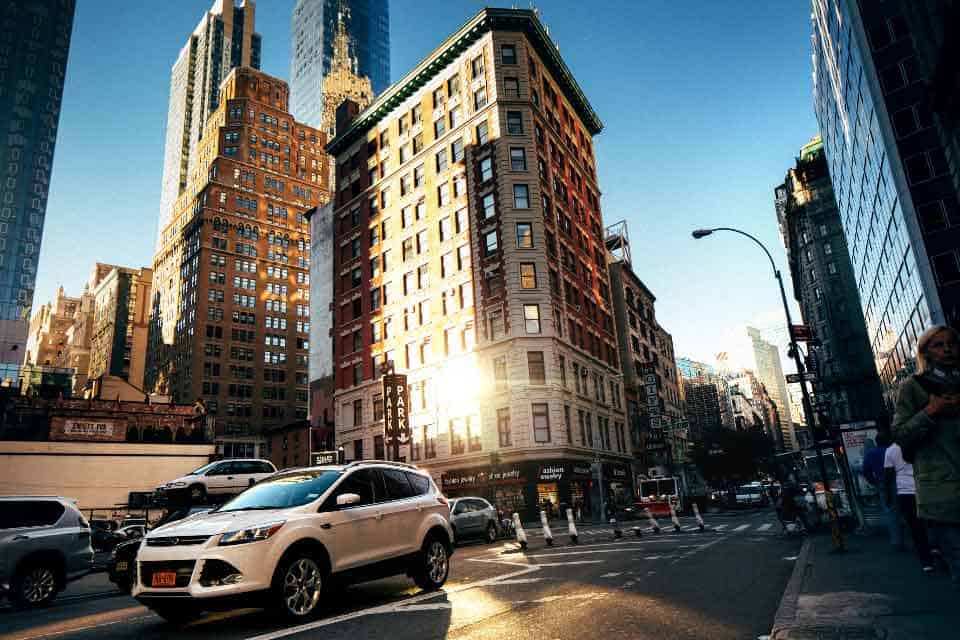 you can call the car key replacement service near you

If you want to damage a ride, you just have to lose the car key. The only thing to do will be to have your cell phone charged and with minutes and call a tow truck. The reason is that the ignition key of most modern cars incorporates a codified technology, responsible for making the car work, and without it, it is as if it were stranded. If you are in modern cities, you can call the car key replacement service near you.

The days when a bridge was made between the battery and the ignition, or the ignition switch was disarmed to start the car directly, were left behind. Today, the key is part of a passive safety system of the vehicle or an immobilizer system that, among other things, allows to open the doors, start the engine, unlock the rudder and activate the injection system. If the car key is lost, I would immediately seek a car key replacement near me.

How does a car key work? 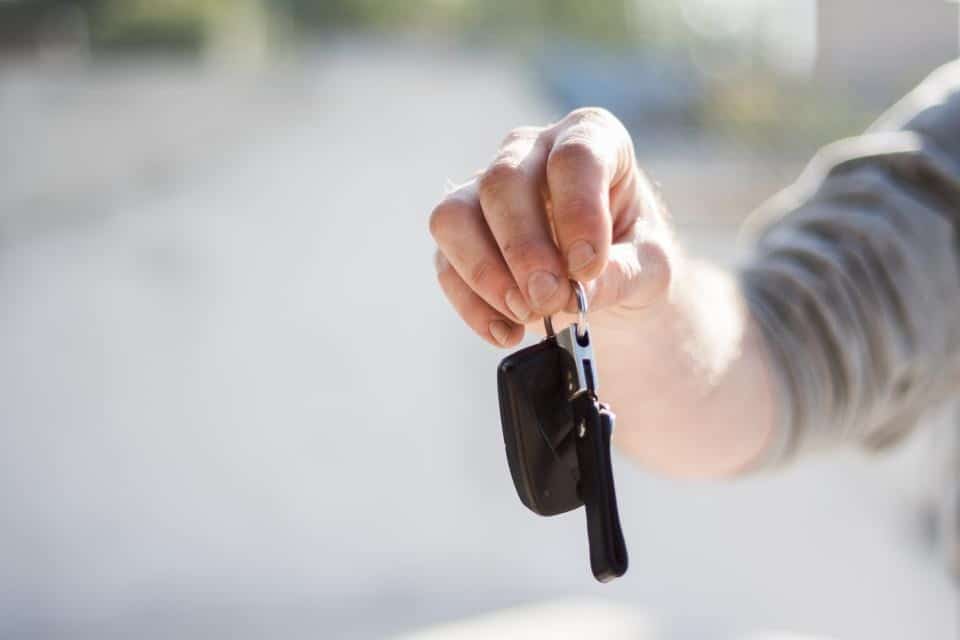 you can call the car key replacement service near you

The upper part of most keys is plastic and incorporates a small transmitter and receiver. The transmitter and receiver system is used by the majority of car manufacturers in Europe, Asia, and the United States. This is a miniature device that is housed inside the handle of the key and contains a non-volatile memory, that is, it does not require power to function or to retain the information.

Typically, the device has an elongated shape and has fine wires wrapped around its body, in the style of a coil (in fact, it is an electromagnet). This type of transmitter operates in a frequency range of 125 KHz and, since it does not have its own power source, it has limitations regarding range, which is only between 1 and 15 centimeters on average.

Once the key is inserted in the car’s lock, the ignition switch sends an energy field to the electromagnet, the windings in the transceiver cut and absorb that energy and generate a pulse to the electronic component to emit a signal and the circuit is completed. The message sent is an alphanumeric combination that functions as an identification or security code. If the signal is recognized, it is accepted, and other electronic components in the vehicle are ready to allow starting.

The keys of some of our vehicles are equipped with a mechanism, which serves to communicate the key with the immobilizer module, which is located near the direction of the car. If the key does not have the device (commonly known as a chip), or if the key does not correspond to the system, the circuit disables part of the said electrical system and thus prevents the car from starting.

These advanced systems were designed to provide vehicles with a higher level of security against theft, and that is why getting a copy is a complicated task, regardless of the brand of the car. For this reason, when the keys are lost, and a copy is needed, the interested party must request a copy from the dealer, who in turn asks the manufacturer, who has the unique codes for that vehicle: The key is unique and only serves for a particular car.

However, the belief that it was only the manufacturer who supplied the copies of the key was left without a floor because there are sites in which they make an identical copy, with the necessary mechanism included and without altering the system negatively of vehicle computation.

Many locksmiths can make keys of any type and for almost any vehicle, except for Mercedes Benz and some BMW models. To make it possible to duplicate a key, these specialized locksmiths have two machines. One of them allows generating the code of the origin of the keys connecting to the car when the customer has lost the two keys or when the system is encrypted or dynamic, which means that it changes automatically when the vehicle is switched off, and the key is removed of the ignition cylinder. The second machine makes it possible to duplicate the code in the keys without connecting to the car when the customer owns at least one key, and the code is fixed (it does not change).