Do not lose your car key

Do not lose your car key

The key of a modern car has, in addition to the guards to operate the lock and the controls of the doors, a transponder that confronts the information with the computer of the vehicle each time it is turned on. If you lose the chip, the car is stranded. If you need lockout services in Tampa, there are some tips to avoid this situation and solve it when a key is lost.

The essence of the operation of the car is its computer, through which all parameters of the engine pass and, nowadays, many more secondary functions of the vehicle. If that computer is locked, the engine does not turn on, and there is no way to cheat it. This would be the first signal to call lockout services in Tampa. That key to understanding between the owner of the car and its systems is placed in the key, but it is not the key itself.

Today, a key contains three functions: the mechanics that is the lock itself. The electronics that is understood with the computer. And usually, the remote control of the windows and doors. Although the three reside in the same device, they have nothing to do with each other.

Of these functions, the most important is the transponder, which communicates a chip that is on the key with the computer of the car and gives it the go-ahead to work. The transponder in the vehicles was introduced in Germany at the end of the 90s due to the substantial increase of vehicular theft in the ‘pulled’ mode and the ineffectiveness of existing sound alarms that, moreover, for thieves are easy to bypass. 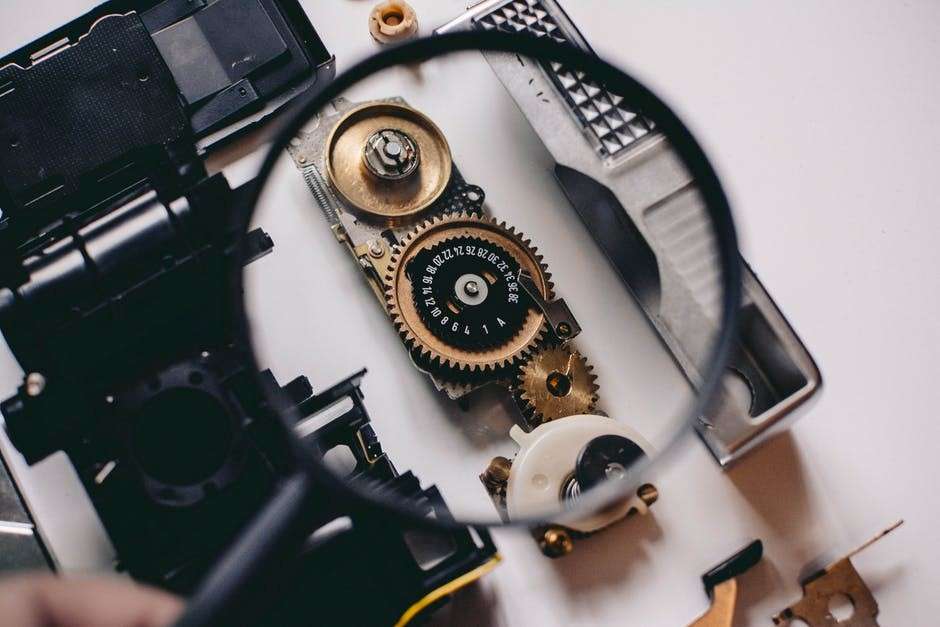 The insurance companies and the authorities then developed a more advanced system. The result was the Vehicle Immobilizer System that uses Radio Frequency (RFID – Radio Frequency Identification) technology, known in the market as an immobilizer system with the transponder. Due to the immediate result, it was quickly implemented in the most significant car factories (Ford, GM, Toyota, VW, etc.). Due to all these changes lockout services in Tampa is a growing industry nowadays.

Since 2001, this system is used by all car manufacturers in Europe, the United States and Brazil, not only for its benefits but also because it is required by law. The word transponder, which is the result of the union of ‘transmitter + respond,’ was used for the first time in 1944.

This means that a thief who manages to open the door of a vehicle that has this system cannot start it in any way. There is no possibility of turning it on without having the key at your fingertips.

Therefore, the car key today has a tremendous value since that transponder is incorporated in the head or plastic part. When the key approaches the switch, there is a transmission of a signal between both parties. The computer issues the question and the transponder answers with the code of the car. If there is no response or it is incorrect, the engine will not turn on. At that point, you’ll probably need lockout services. Make sure you call the right locksmith company in a lockout situation. Surely the computer prevents the flow of fuel or blocks the spark so in some cases it turns on but shuts off immediately. If you try to turn on the car with a wrong key, inevitably the computer loses functions or is formatted which forces a costly total reprogramming in the dealer.

There are special tools, which are not for the exclusive use of the dealers, which allow the programming of new chips according to the codes of each car. This is done by a pin number or the reading of the car computer with a suitable interface, which is communicated internally without that the operator has access to information for the safety of the vehicle owner. Some professional locksmiths and car locksmiths, as well as commercial locksmiths, use to have them.

1. TCODE: It allows generating the transponder code of the keys by connecting an appliance to the car when someone has lost both keys or when the transponder is encrypted or dynamic. In this system, the security code changes automatically each time the vehicle is turned off, and the key of the ignition cylinder is tapped. 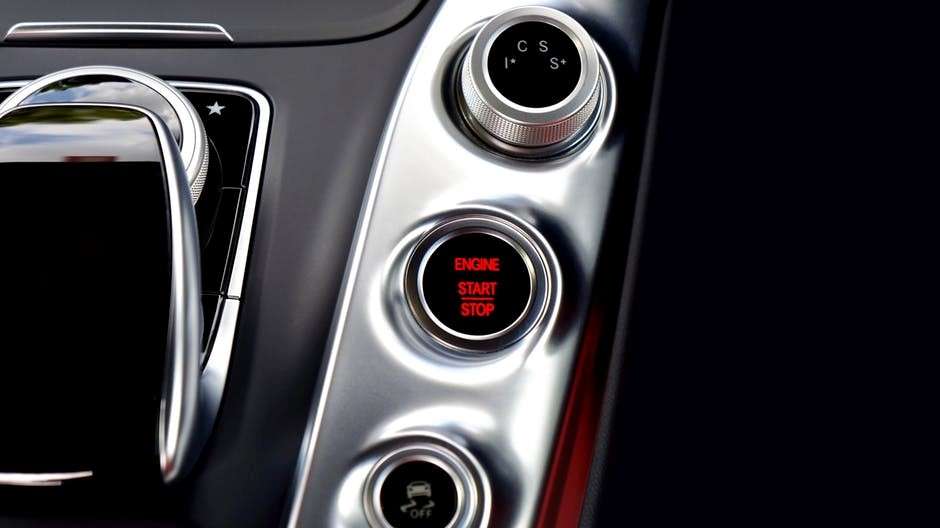